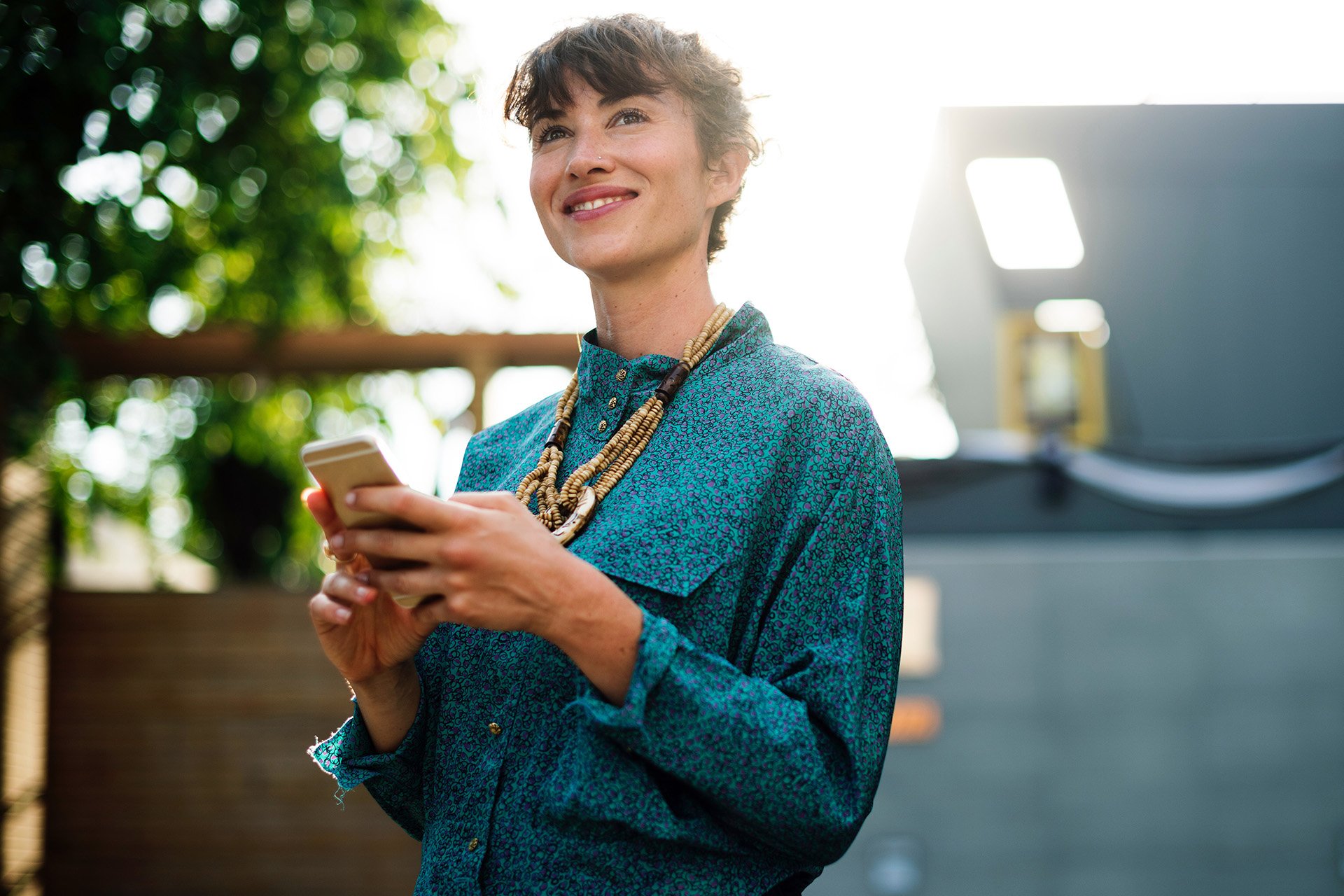 New research out of Ohio State University found that young people with subtle hearing loss are altering their brain function in ways typically only seen in older adults. As a result, they could be paving the way for dementia.

Researcher Yune Lee and his team monitored the brain activity of study participants 18 through 41 years of age as they listened to increasingly complex sentences. The team wanted to know if our brains work measurably harder to comprehend more complex messages.

Instead, they unexpectedly discovered that participants with subtle hearing loss (everyone’s hearing was tested before the monitoring took place) showed activity in the brain’s right frontal cortex, a part not usually used to process language until much later in life.

Hearing loss and dementia have been linked

With the growing body of evidence linking hearing loss to dementia, Lee noted the findings could be worrisome. “If you put all your energy into hearing, you drain cognitive resources that could be used for other things such as memory and attention.”

Lee went on to say that if, as the study suggests, this is happening earlier (due, perhaps, to subtle hearing loss caused by the growing use of headphones), “it’s like withdrawing money from a retirement account too early. You’re going to need that down the road.”

It’s just one more reason why hearing prevention — and regular hearing checks — are important at every age, and why early hearing loss treatment is recommended.

This site uses cookies to provide you with a great user experience. By using Carlisle Hearing Center, you accept our use of cookies.Ok